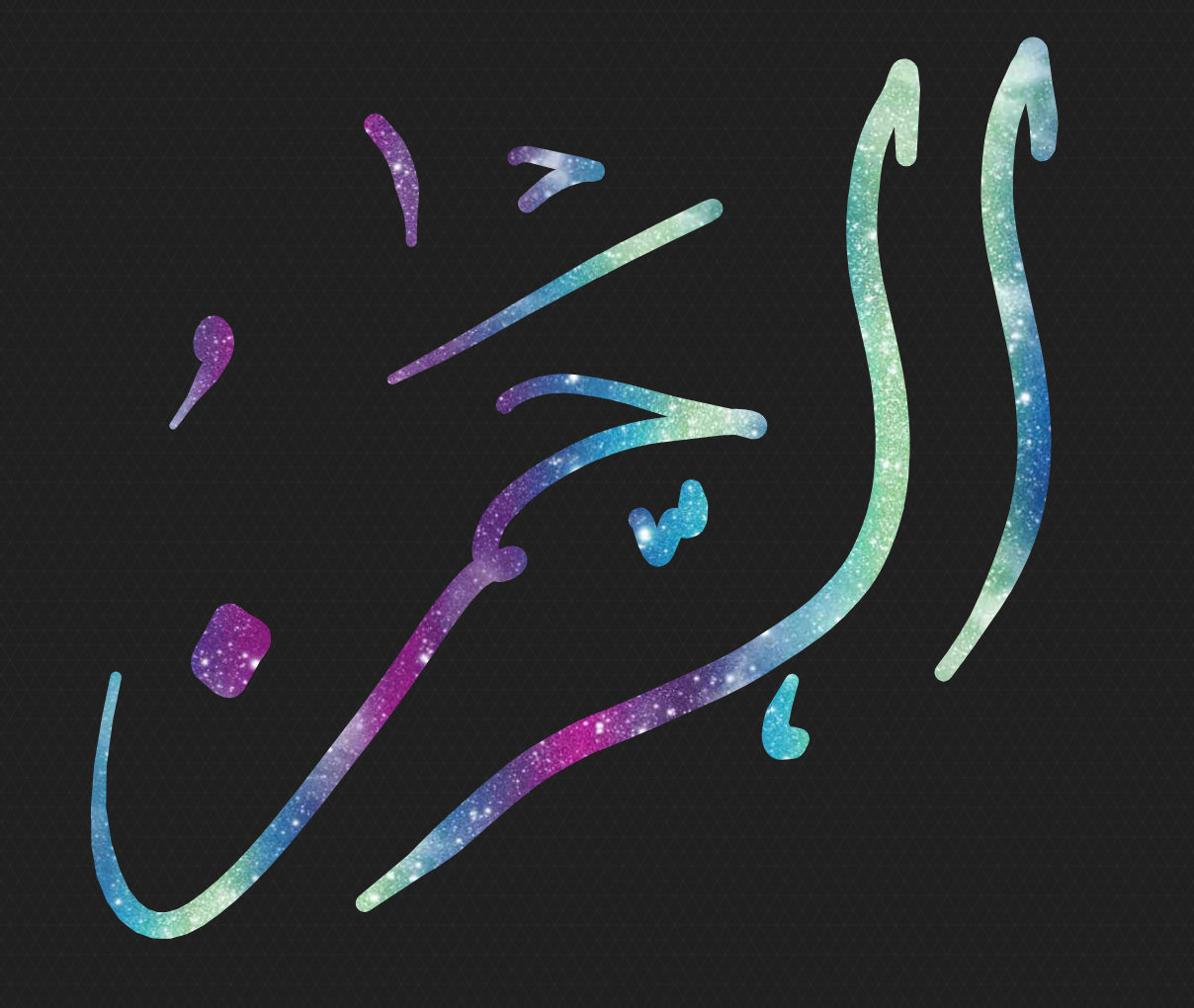 The Most Compassionate, The Most Beneficent

The word Ar Rahmaan as a name of our God has a lot of importance in Islam. The word is at the beginning of every chapter of the holy Quran except for one. It is also the name of the 55th chapter in the holy book.

There must be a reason for this word alongside its sister word to be found everywhere, from our daily lives (when we begin an activity) to the beginning of all but one chapters. In my humble opinion, our lord wants us to know about his mercy and compassion. We might feel that we are at the rock bottom of our lives or feel guilty for our harmful actions, but there is solace in the fact that Allah is the most compassionate as he alone can love us while knowing every deep secret of ours.

The word Rahman (الرَّحْمَانُ) comes from the root word ر-ح-م which means to have mercy upon someone or to have compassion for someone. The word takes the فعلان form of the root word, which indicates vastness and abundance. Here is a saying from our Prophet Muhammad (PBUH) as reported by Abu Hurairah.

“Allah has divided mercy into one hundred parts; and He retained with Him ninety-nine parts, and sent down to earth one part. Through this one part creatures deal with one another with compassion, so much so that an animal lifts its hoof over its young lest it should hurt it” Riyad as-Salihin, Hadith 420

Another صحيح (authentic) narration continues to state that the remaining ninety-nine parts of Mercy is retained by Allah to deal kindly with us on the day of Resurrection. According to some scholars, the vastness of God’s mercy encompasses all of his creation. One can infer from this statement that the deniers, the transgressors and the oppressors are all recipients of God’s vast sea of mercy.

What does this name mean for us? Our lord has bestowed a part of his vast sea of mercy upon us for a reason- that is for us to share it amongst his creation. Our mercy should overflow to our family, our community, humanity in general and more importantly, the rest of the creation in a world that is facing multiple nature crises.

It is important for us to take some time to appreciate the mercy we have received from our close ones as well as find it in our heart to share this beautiful blessing of Allah with them and our neighbours. I think that in the vastness of Allah’s mercy, there lies a key solution to end today’s conflicts, oppressions and internal divisions- We must share his mercy with the “other” or the “oppressor” or the “enemy”, after all it is only a portion of the mercy we seek from him in the hereafter.