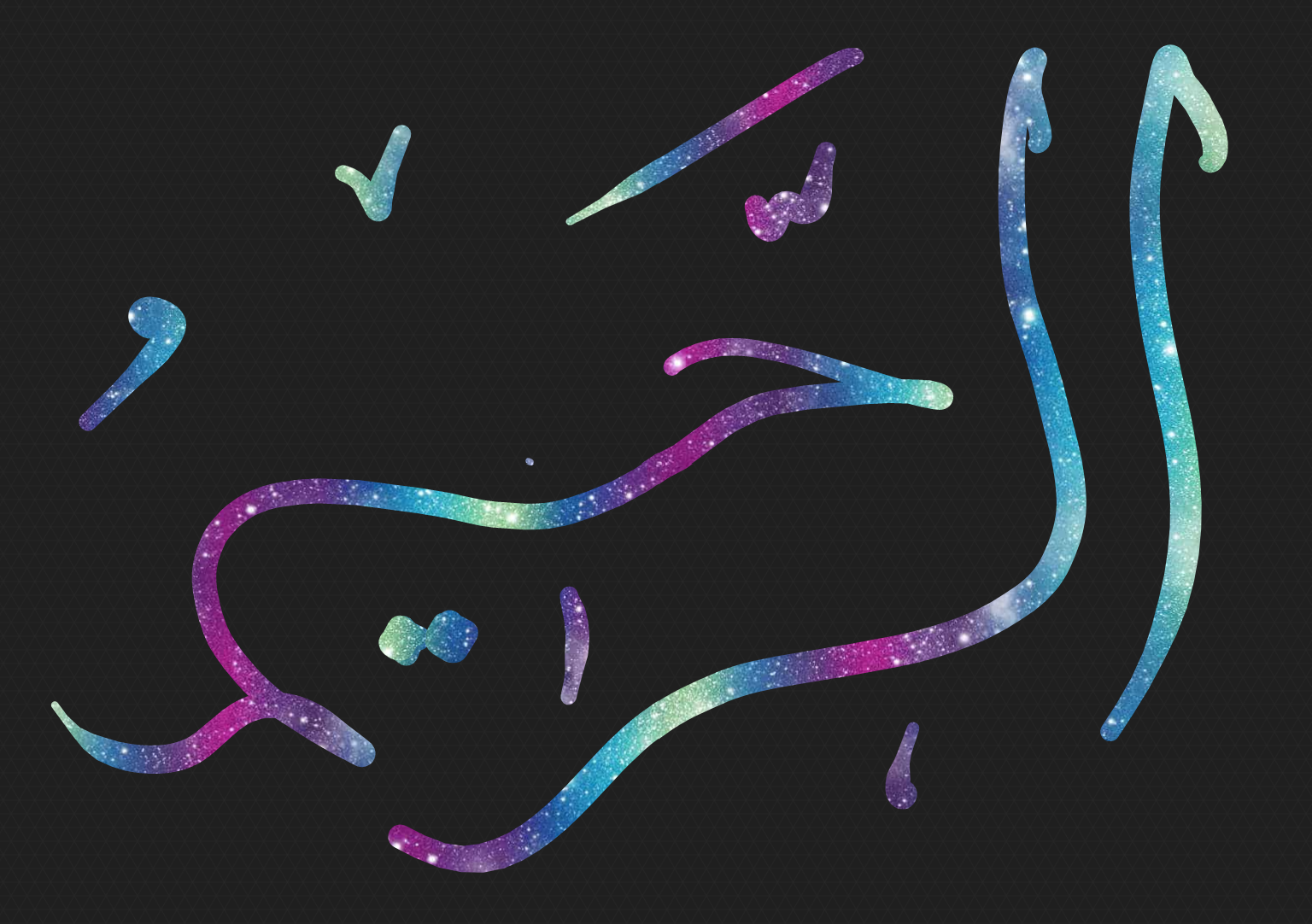 The sister words are related by their root word ر-ح-م which means to have mercy upon someone or to have compassion for someone. However, in this case, the word takes the فعيل form of the root word, refers to the doer of the action of mercy, that is, Allah not only has a limitless source of Mercy but he bestows it upon us, his creation as well.

Often, we require mercy as a result of our actions. This can be seen in the Quran where the name accompanies another name of Allah, الغفور which means the oft-forgiving. Here is a verse from the 39th Chapter of the Holy Quran, سورة الزمر :

“Say, O Prophet, that Allah says, “O My servants who have exceeded the limits against their souls! Do not lose hope in Allah’s mercy, for Allah certainly forgives all sins. He is indeed the All-Forgiving, Most Merciful.” Surah Az-Zumar, Ayah 53

Allah’s ceaseless bestowal of his mercy upon those who ask for his forgiveness which is also repeated in other verses of the holy book helps us better understand why we have been created with weaknesses. My perspective here is that mercy is one of the key communication tools between the creator and the creation, without which we would be heedless chicken as seen in today’s age of atheistic capitalism where we can see our very own end through global warming, a result of our competitive greed.

I believe this is why some scholars refer to ar Raheem as to the God’s attribute that is specific towards the believers, the ones who ask him of his mercy. At the same time, one should remember that Allah’s mercy is not restricted to those who ask for it as we saw in the previous article where his mercy is bestowed upon even staunch deniers of his existence.

This name is a solace for us believers and a reminder to continue believing in God’s mercy and keep asking for it, even if we transgressed beyond our imaginations. God’s mercy does not just come in the form of forgiveness but also as divine guidance which helps us stay close to the straight path for the rest of our lives.