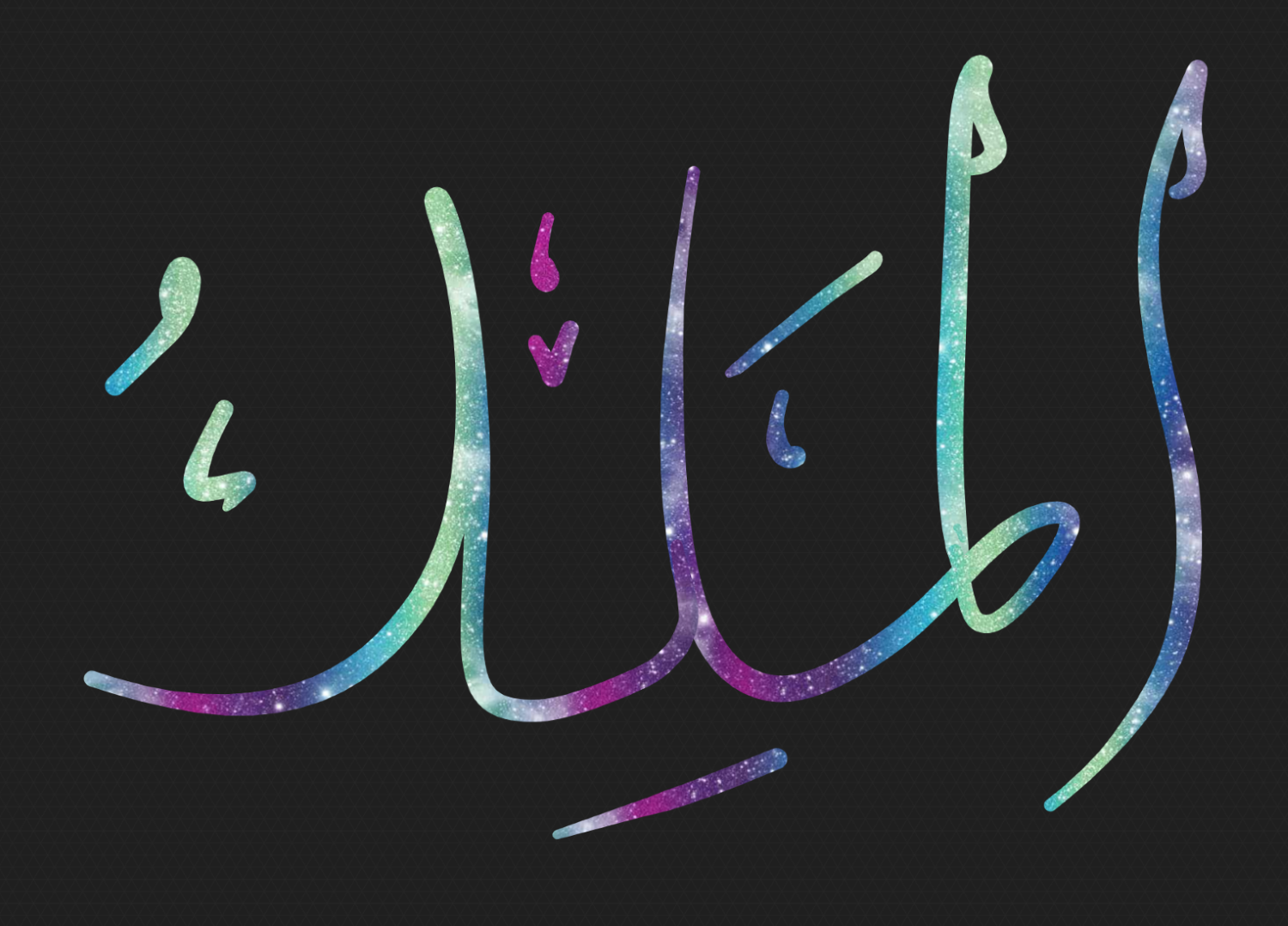 The Kingdom of God goes far beyond our perception and his dominion over it is unquestioned. How can we humans question the dominion of the king of the worlds when we are limited in our sight, contained by the concept of time and face an inevitable death? The word Al Malik is seen in multiple forms throughout the holy book, especially through its verbal form.

The name (المَلِكُ) and its sister name, Maalik ul-Mulk (مَالِكُ المُلْكِ) are both derived from the same root word, م-ل-ك, which means to take possession of or to possess. The Quran uses three forms of the root word, Al Malik, Al Maalik and Al Maleek. The difference between Al Maalik and Al Malik is that while the former is the ownership of something, the latter is complete ownership.

“Exalted is Allah, the True King! There is no god except Him, the Lord of the Honourable Throne.” Surah Al Mu’minun, Ayah 116

A Hadith from the Prophet (SAW) mentions a majestic scene from the day of judgement.

Muhammad bin Muqatil let us know that Abdullah reported to us that Yunus reported to us from Az-Zuhari that Sa’eed bin Al Musayyib reported to me from Abi Hurayrah (May God be pleased with him), that

The Prophet (ﷺ) said, “Allah will take the whole earth (in His Hand) and will roll up the Heaven in His right Hand, and then He will say, “I am the King! Where are the kings of the earth?” Sahih al-Bukhari Book 81, Hadith 106

One can infer from these statements that God’s kingship is eternal. While kingdoms and empires pop up to rule the world, they will soon be replaced by a new world order.

What does this name mean for us? We can accept God’s dominion of the worlds from two perspectives. One as a temporary possessor of things, say you own a nice car or a classic watch or a cool phone, and the other as the possessed, living under the rules of an autocracy or a majoritarian democracy where your voice isn’t heard. Either way, you need to ensure that the possessions of this world is only temporary and heed not to the whispers of the Satan.

I am in no way endorsing anarchy here, you have to follow the rules and systems of the land you live in, as long as it does not obstruct you from practising your religion freely. But if fortune strikes you, let us not forget that what we possess is only temporary and the permanent possession lies with our master, the lord of the worlds.