When fascism hits close to home 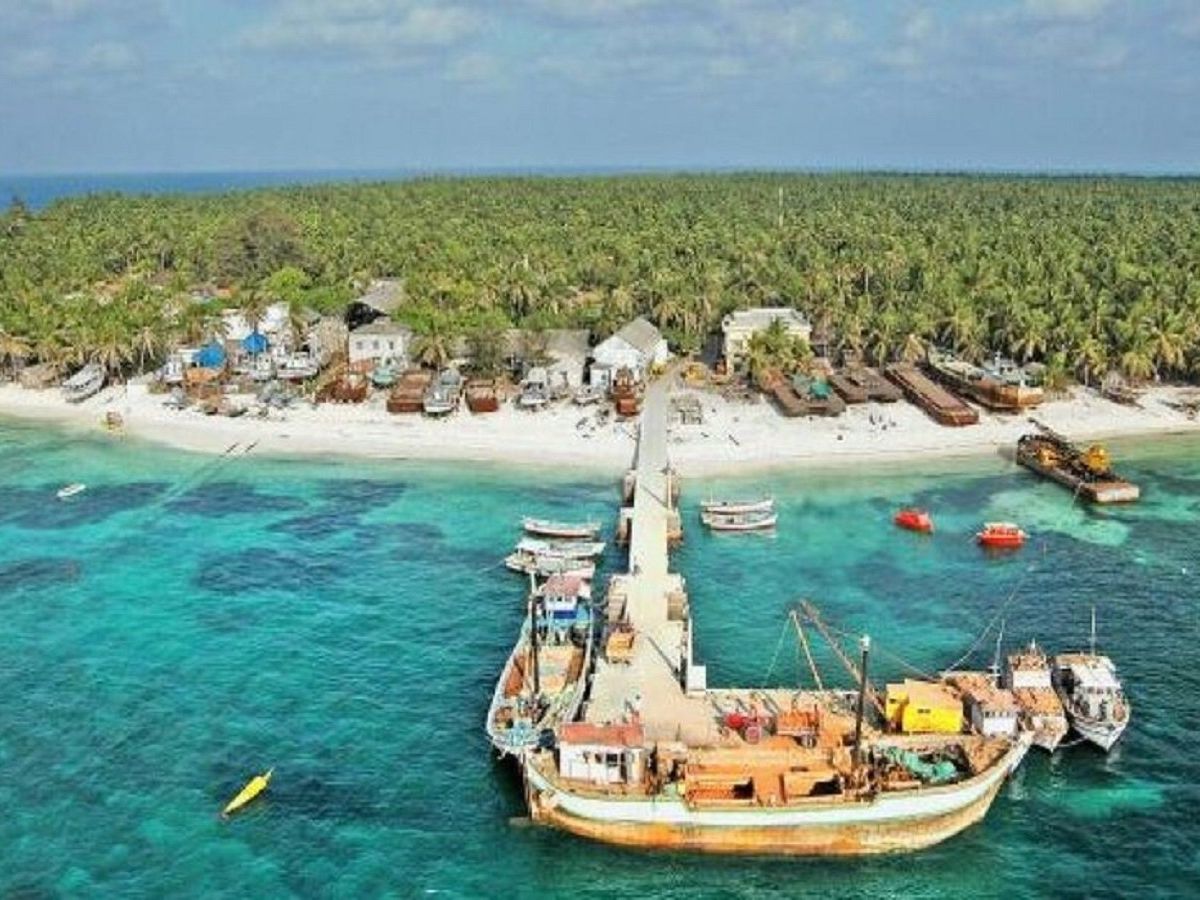 Lakshadweep is a beautiful archipelago not too far away from my hometown, Calicut. Think of Maldives but with beaches untouched by capitalism haha I remember the times when the traveller in me wanted to visit the islands and explore the culture. The natives in the islands speak my mother tongue but in a dialect that makes it almost impossible for the rest of us ‘Keralites’ can understand.

Getting there was no easy deal. I had to apply for a permission with the government in order to be able to travel to the island region. There was a sea plane if the weather was good, but often one had to travel by a passenger ship or a ferry for around 20 hours (yes, India is huge!). I have been procrastinating on exploring the islands, but I may have already missed the good times on the island paradise as the right-wing government in India has reached the islands before I could.

Isn’t tourism good for a bunch of islands, especially as fishing and agriculture does not provide the stable income they once did? That is the official line of the Indian government. India wants to build an alternative to Maldives within the borders of the country, and Lakshadweep has everything to offer, from the pristine white beaches to the shallow water that lasts miles and beautiful corals everywhere. What is the issue then? The island is populated by a bunch of rowdies and smugglers. The government needs to bring them to line for them to be able to bring in the tourists. They need to instil fear in the residents, and potentially kick them out of these islands so that land is magically freed up for private corporations to buy and build their Instagram-friendly resorts in.

It is good news for the couples in India, they can avoid spending hundreds of thousands of dollars on destination weddings and honeymoons in Bali and Maldives when they have one in their own backyard. It is good news for the occasional tourist too, when they have a getaway so close to home. The bad news is for the residents who have to now live under an authoritarian regime where a government starts working for everyone but the actual islanders. It’s not just that, the government is actively working against the people of the islands. Inclusive development is sustainable development- when it is not inclusive, it a recipe for disaster. You can always build beautiful resorts on the graves of indigenous tribes, but history will find ways to remind us that.

With climate change around the corner, I think it is high time for the government of India, whether BJP or Congress to adopt sustainable solutions to problems rather than make a quick buck off of them. The current policies by the government are not only setting it back from its environmental goals, they have human costs too. Reducing the power of local democracy may be seen as the best way to counter public frustration but it doesn’t kill it. We know how outbursts can happen when you try to suppress it for too long. Well, when there is a risk of a public outburst, it is very easy to see what this government will do, especially considering the fact that the indigenous tribe living in the region is 97% Muslim. Seriously, I think the government needs to give the religion card a rest- it has been used every time something doesn’t go along with Modi’s policies. Time to think up an innovative form of fascism, my guy!