The Truth behind the Great Renewables Rush 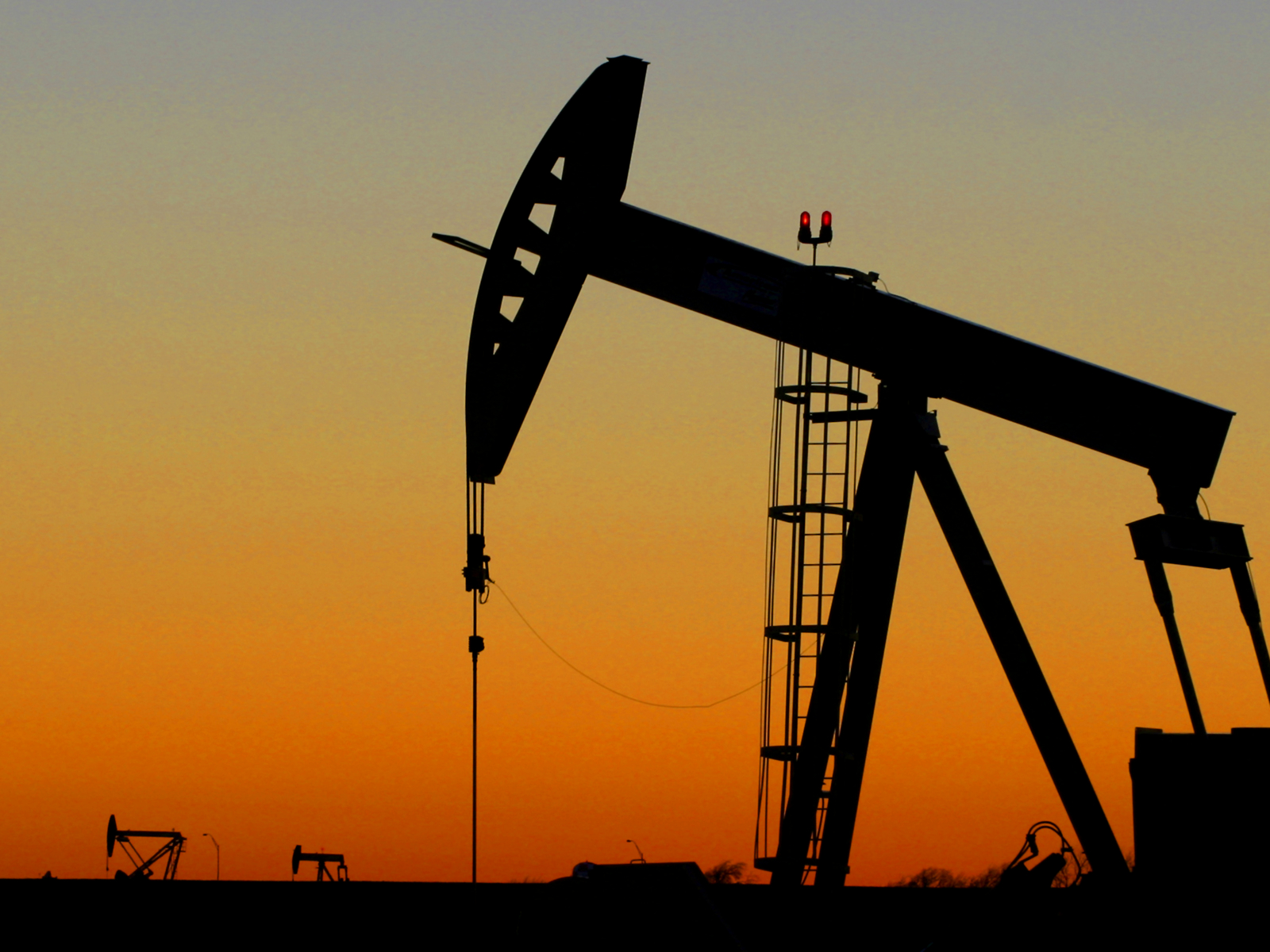 Yesterday, I was watching a recent interview with the Saudi Crown Prince MBS when I heard an outrageous claim from him. He said to the effect that the world was running out of oil before it became useless. This is the fundamental drive behind his authoritarian regime investing in multi-billion dollar retail investment projects, diversifying by creating entertainment and tourism sectors in the country. He sounds like someone who knows his numbers but my love for fact-checking meant that I had to test his facts and understand the underlying forces behind the Trillion-dollar renewables push around the world.

His words about the crude oil future was in terms of supply and demand. He said that while demand for oil would plateau at 2030 and show gradual decline until 2070, the supply would shrink even faster leading to higher oil prices leaving a window of opportunity for Saudi Arabia to make use of its oil for industrial and manufacturing purposes rather than export crude oil to other countries. This will establish new industries in the country that will pay for the high standards demanded by the expanding population. Everything else he made sense from a capitalist perspective so I had to do a fact check on his claim on crude oil supply and demand.

I decided to check out BP’s 2020 Statistical review on World Energy to understand the numbers better. Beyond all the greenwashing in the introduction about sustainability, green innovation, etc. the data in the report lays bare the cause for the world’s rush to wean itself off oil. Currently, oil and natural gas dominate global energy supply with more than half of its share taken up by the two giants. The current global crude oil reserves is at 1.7 Trillion barrels while annual consumption is at around 34.6 Billion barrels. The global reserves would dry up in 48 years (or less if you consider the short-term growth in demand until 2030). For natural gas, the same story unfolds at 49 years of life expectancy.

If you thought countries around the world were in a rush to save the environment, think twice. Zero Carbon policies of today that command trillion-dollar investments in renewable energy are also dictated by the need to avoid an oil crisis in 2070. The countries around the world still do not care about reducing the demand but would rather source an alternative for the supply to reach their economic growth goals. The stark reality leads us to think twice when we hear about countries pushing for higher renewables goals. Renewables is the gold rush of the 21st century and the ones who can weave themselves off oil at the earliest will command the next century. Will China take the energy superpower position from the global oil-based financial system fostered by the United States?