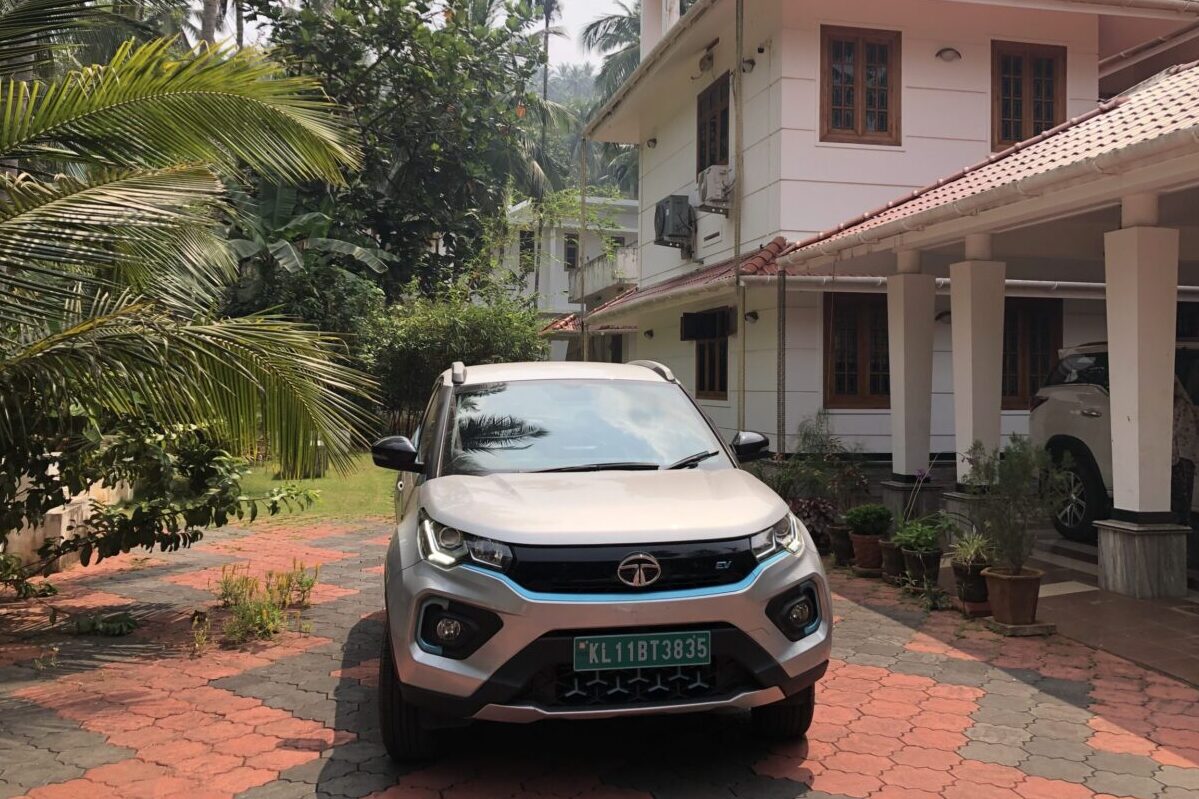 Today is the day! I finally get a spicy taste of the future. I have been following electric vehicles from when I was a teen and Toyota Prius was the best looking EV around. Something about it felt like no-smoke, no-noise and no-nonsense. And I have been passionately following the new world of EV, dominated by autonomous driving and a new concept of intelligent vehicle ownership. I love diving deep into companies like Tesla, Nio, Xpeng, BYD, Polestar and their product launches to keep tabs on the latest technology.

My first car, a slightly modified Suzuki Swift Petrol Edition has done its bit over the past 6+ years and was due for an upgrade when I brought up the concept of an EV hatchback with my family. It makes all the sense in the world to go for an EV except for the upfront cost aspect of it. However, India’s heavy taxation on petroleum means that owning an EV is justified financially as well. With the running cost of 10-20% of ordinary vehicles and the future of the planet at stake, my mathematics teacher-turned-businessman dad was completely behind the idea.

Here is what I was expecting before the car arrived: I anticipated instant torque and acceleration, zero sound, heavy regenerative braking (A way for the battery to recoup lost energy) and for some reason, a low-quality air conditioning system as I always thought that the air conditioning systems in conventional cars were better-powered. However, I was waiting for it to blow my mind away as soon as I stepped in it. I was waiting for a low-quality first-edition (prototype-like) car however expecting it to stir something inside of me. I know I was being unfair to the Tata Nexon EV in hindsight.

What came to our home was a car that looked pretty much like its petrol and diesel twins except for a few highlights here and there, and a green number plate. Stepping in, the aircon blasted at my face immediately changing my mind on the lack of the need of an internal combustion engine for an AC. The loudest sound inside and outside the car was the AC. If you were dreading the eerie lack of sound in a car, you could just turn up the fan!

Taking off, it didnt feel any different except for a lag in acceleration (Disclaimer: I was not in the Sport mode). After driving up a hill with the normal driving mode, I expected the car to be almost as slow-performing non-responsive as a diesel engine and I was okay with it. As a first edition car I was willing to live with these inconveniences for the greater good.

But then, I tried the sport mode- that is when I realised how instant acceleration without any accompanying noise can be scarier than a noisy high-performance car. The car took the hills easily and its acceleration on the highway was simply breath-taking! There was little regenerative braking as Tata based it on the battery management system with higher braking on lower charge. Tata didn’t skimp out on anything for the sake of a cheaper EV and that can be seen on the pricing: A higher end trim of the car is worth USD 25,000 (While an average car costs about half the price in India) and I am sure that they are only targeting the early birds in the segment, families like mine.

What does it mean for the petrolheads of the world? Well, in the developing world, the petrol cars are not going away anytime soon. The rich people need a place to dump their old conventional vehicles when they run after the sustainability trend. And I dont see petrol/diesel losing its title position for another 10-15 years. I expect more vehicles to come up with hybrid solutions until the transition gap is bridged but with a vertical growth, EVs might be a common sight in India far sooner than we think!