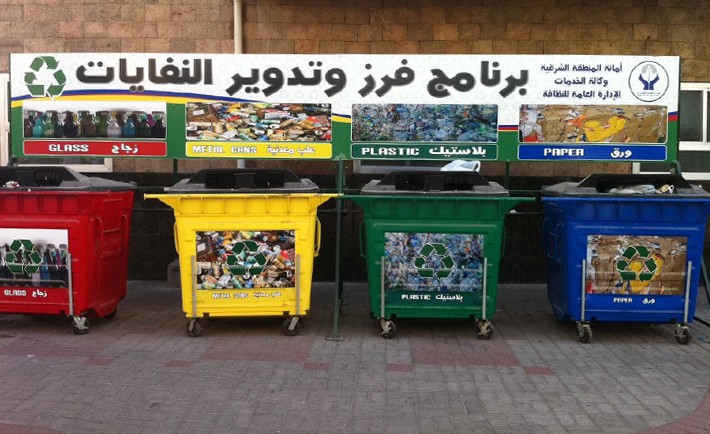 Here I am writing about the Middle East from the heart of the Arabian peninsula, Saudi Arabia. This is not my first work trip to the country and is probably not the last. To understand the culture, you have to grow into it. It is quite hard to explain the life in the country as normal to a Westerner who was never accustomed to the traditions and the lifestyle of an Arab.

As one of the lucky few who were able to get out of the heavy restrictions in England at the right time, I am planning to take advantage of the sun and the warmth here to the farthest extent possible. At one glance, Saudi is a desert land. There are no rivers in the 12th largest country in the world; in fact, it is the largest without a river. Life here is definitely different from its little brother, the UAE, where I grew up. I would say that the Saudis currently live and die on these three things- Oil, Food and Plastic.

Oil pays for everything here as it occupies half of the country’s GDP and two-thirds of its exports. So it is reasonable to make it the king of necessities. In the case of food, Saudi is a great place to enjoy plenty of gorgeous local, Yemeni, Lebanese and Mediterranean cuisines. It is no mystery that I love the food here! One might wonder how does plastic come into concern here- after all China is the land of plastic products. Plastic is the KSA’s largest export after oil- more than a third of all non-oil exports! Here in the southern city of Jeddah, you can see bits of single-use plastics everywhere- from landfills to streets to wadis. It is suffice to say waste management and recycling has to improve outside the nice quarters of the city.

When the country’s two biggest sectors are the troublemakers of the world, we need to realise the drastic changes needed to shift the country towards sustainability. A fundamental change in the people’s perception of the commodities is necessary, especially in terms of discarding waste and recognising its harm to the environment. People here in Jeddah lead simple lives- however they are not fully aware of their impact on the environment.

The changes brought in by the crown prince will hopefully bring awareness to the public alongside his modernisation drive. The country has seen some tremendous changes in the past couple of years with women entering the workforce and contributing far more to the economy than men. With a rising well-educated young generation, I believe that the country will start charting its path away from plastic soon. Currently, the government is trying to bring in biodegradable plastic and replace the current ones. The second and third phases in the elimination of single-use plastics have been postponed due to the pandemic. I sure hope that the youth here work towards removing plastics from their life, neighbourhood and the country.