Are cycle lanes the future of English roads? 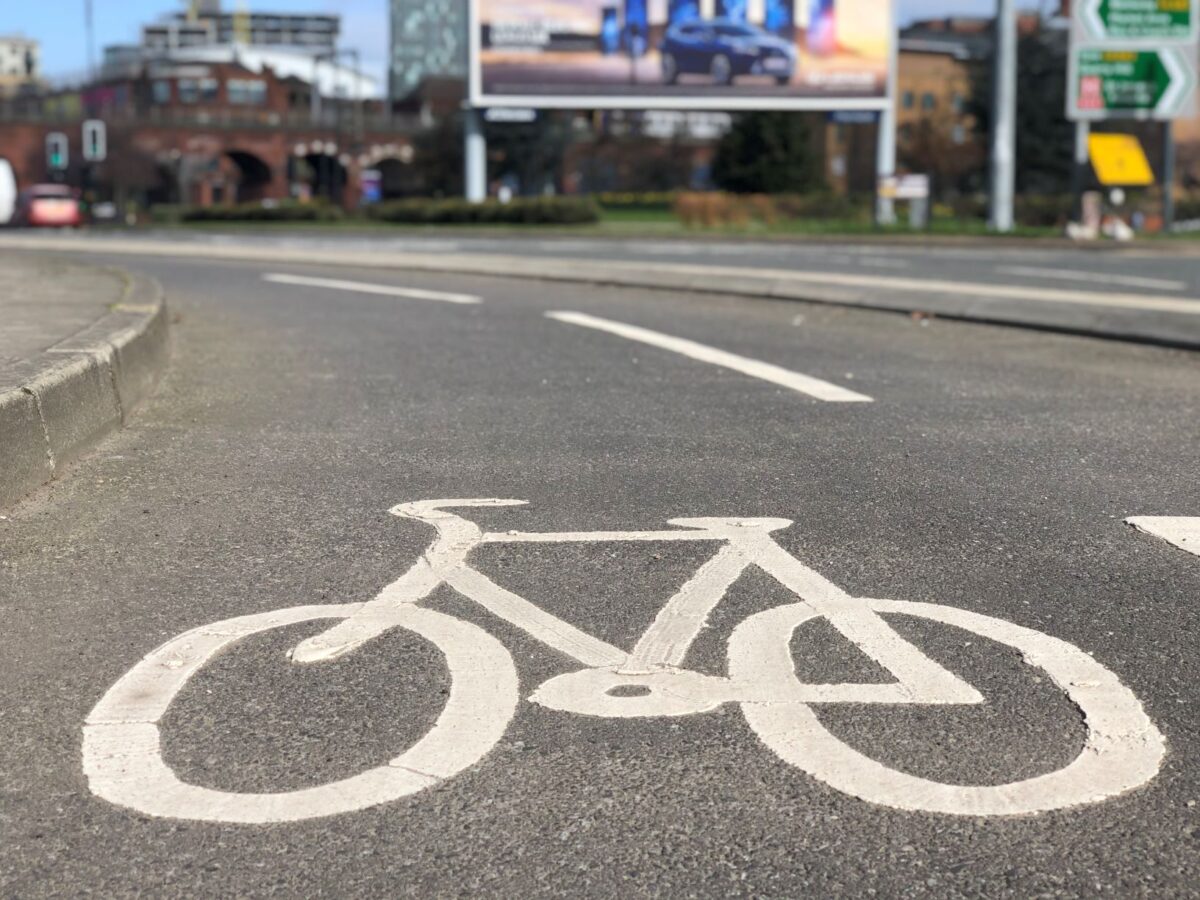 The city of Leeds is undergoing a transformation. New cycle lanes are popping up around the city cutting through pathways, already congested traffic lanes and often merged with bus lanes. I can understand the anger and fury among drivers- as a cyclist I represent a fusion of ‘sidewalk pedallers’ and nonsensical ‘driving hazards’. Some of my friends hate cyclists on the road and cyclists on pavements- essentially, cyclists everywhere.

I went on a 40 km joyride with a friend around the city of Leeds yesterday and it was blissful. Even with the aching thighs, greasy fingers (thanks to my bike chain issues) and the fierce wind bringing chill to every bone in my body, I took in the shaded river banks, the vast expanse of grass fields and foothills, and the gorgeous Yorkshire landscape. I was glad I could enjoy the nature around me more than a motorist who would pass by the scenery in a jiffy. However, this is not the reason I advocate cycle lanes on English roads. Let’s get back to reality!

The transportation sector is the largest emitter of greenhouse gases in the UK. According to the latest figures released this month, the transportation sector emits more than 10 times the carbon emitted by industrial processes in the UK! More than half of that belongs to passenger cars in the country. This is a serious number. This means that more than an eighth of Britain’s emissions stem from passenger vehicles. How do we solve the problem?

Electrification is a very good solution. Elon Musk has championed electric cars as the cars of the future. There are two issues however- manufacturing an electric car is sometimes up to 60% more carbon intense than a traditional vehicle and using today’s electric grids, carbon is still being emitted by an electric car- just not out of its tail pipe. The figure, as per my calculation is around 20-25% of regular emissions in the UK. There are multiple conflicting studies on the overall lifecycle emissions of an electric car, but this 2017 report from the European Energy agency estimates the average lifecycle emissions of an electric car at about 80% of that of a conventional car (more renewable energy can help bring it down though).

I am not pessimistic on the future of electric cars. I believe that they will dominate the car markets around the world soon. The rapid transition is already underway in major economies around the world. But the question still remains as to how we can reduce actual gross carbon emissions and fight climate change. How can we reduce the 8 billion pound loss from congestions in UK cities, work towards our Carbon pledge and improve the physical and mental health of the people- all at once? The answer is in the title: cycle lanes.

The production of bicycle emissions stand at just 2.5% of that of an electric car. Add to that the average meat based diet of a European rider, the entire lifecycle Carbon emissions resulting from a bike is still less than one-tenth of that of an electric car. GPs around the UK have started prescribing cycling to those overweight, who make up more than a third of the country’s population. The immense mental health benefits of cycling are also critical in reducing the number of people facing some kind of a mental health problem every year in the UK- estimated at a quarter of the population. Connecting popular bike hire services in city centres with intra-city mass transit systems and public transportation beyond the city limits is what we need to reduce the biggest chunk of UK’s carbon emissions to zilch and grow a healthy population.