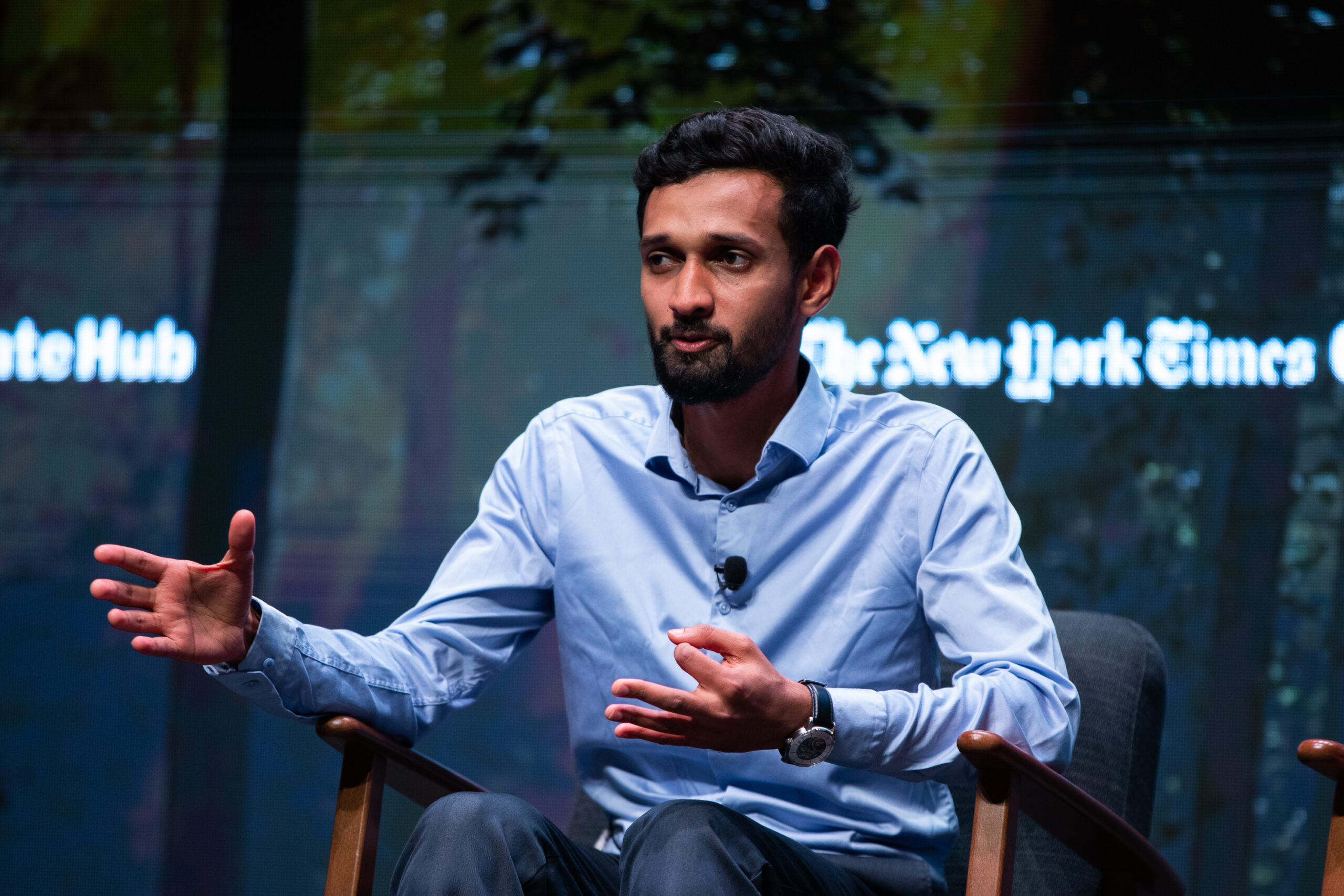 Riding through the vast valleys and meadows of Yorkshire, below the grey winter skies, I was hoping for my luck to strike once again in Glasgow. Thanks to my luck or global warming, my winter days in Glasgow had always been sunny. When we are talking about the ultimate crisis of our lifetime, we can’t begin on a gloomy note, can we? Stepping out of the train in Glasgow, it was interesting to see how Scotland was a world away from England, everyone had their masks on! It looks like people here actually listen to the government.

I was joining the latter half of COP26, the one without the fanfare. The presidential keynotes were over, people had not yet resigned to their fate. It takes a lot of willpower to address doom and death without a spiritual backbone. Of course, I am writing this blog so late that most of you have already heard of the final verdict- inconclusive actions. I do not want to sound too pessimistic, but I did not go to COP 26 to hear anything different. As I am writing this on a flight from an oil-rich kingdom of You know who, I am quite aware of the obstacles and challenges the world faces in both facing and addressing the crisis.

How did a small-time entrepreneur from Leeds end up on a stage hosted by the New York Times? I am still figuring that out, however, my best answer would be luck and a good network. I should also mention that I may have click-baited you with my title. While I have stayed there for the most part of the work week, it was nowhere near an entire week. Also, I did not have access to the Blue zone. What is the Blue Zone? This is the zone where the invited guests have already undergone a security screening. You can call it the VIP area. The green zone is the one that is open to public, more interesting stuff to see, but what’s even more fun is the area outside both zones, with creative rebels entertaining and educating the public just as much as the suits.

I spent most of my time at the New York Times Climate Hub, where a mix of politicians, celebrated environmentalists and business leaders networked all day and night. When you go through two sets of security checks, you know how important the people inside are. I walked straight into a networking dinner where the dozen or so of us entrepreneurs were the showpieces. Actually, it was nice networking with the big boys out there. I even connected with one of them on a personal level. My time with Extinction Rebellion had influenced my opinion on large businesses and people who ran them but at the end of the day, they are just as human as we are, but with the responsibility to cater to a hundred families or so.

Don’t worry, I am not drifting towards the other side, but I could easily empathise with them even with the enormous age barrier between us. It takes a human to get to know another human. If we throw away the innate human-ness within us when we see the “other” (In the case of the environmentalist rebels, it might be the politicians or bosses of large polluting corporations), that is when there is no hope left for humanity. It was interesting to see how the rebels were not seen in a bad light either, with many suits talking about the importance of grassroots activism.

Overall, from the inside, COP26 felt like another business convention but on the theme of sustainability. I did not see the protests and mass rallies but now that people are back to the world of Covid-19 with the Omicron variant, I do not see anything happening until the next COP26. Of course grassroots activism will play a pivotal role in pushing the climate narrative, more on that coming soon!