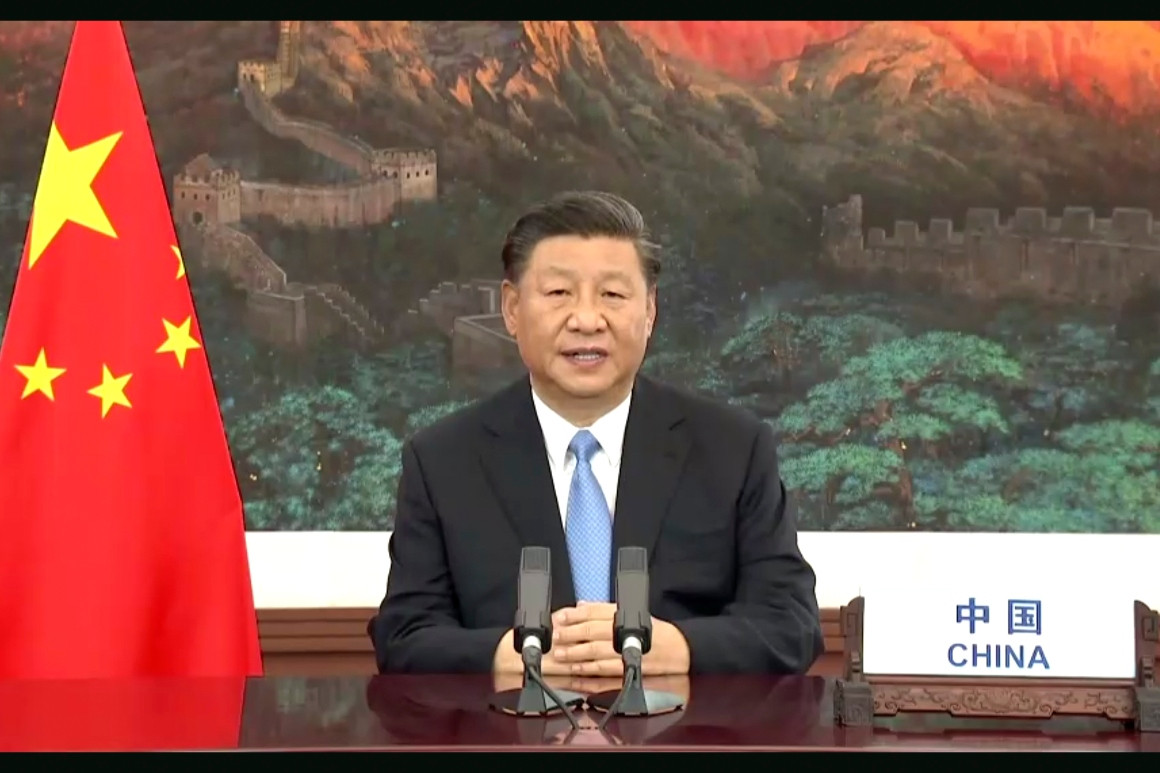 Xi Jinping has beaten Donald Trump at two game-changing global issues- One is through successfully managing the pandemic that broke out in Wuhan resulting in the title as the only major economy that will register positive growth at the end of 2020. The second is an unconditional carbon neutrality goal by 2060. As an emerging economy with a quarter of the per capita income of the developed countries and a heavy reliance on coal powered energy use, China had all the excuses to trail behind the US, but why didn’t they?

Today, we are not talking about the gross human rights records of China or its tensions with its neighbours. They form the core of the human civilisation and an economic superpower should not misuse its power, be it the USA or China. Nor are we talking about the difficulty in working towards the pledge, be it in phasing out the massive coal industry or reducing the ever growing air traffic in the country. In this article, we will see why a capitalist success story wants to go green in 2020.

China wants to show its positive side

The country is now seen as the source of the world’s problems. Although that is true with any emerging superpower challenging an existing system, China’s human rights records do not help either. From India to Europe to the US, the public sentiment on China has deteriorated in the recent years. China is now racing on all frontiers to fix their image problem.

Half of the world’s phase 3 COVID19 vaccination trials are run by Chinese companies. Beijing has a massive system of centralised rule which helps at times like these. China’s scaled use of mass surveillance systems have been put to good use in controlling the infection within the country while USA’s own PRISM mass surveillance system were not. Countries like South Korea, Singapore and Israel have also followed China’s footsteps in putting their mass surveillance technology to good use albeit to varying results. With its tech exports, the country is trying to make the term police state seem less evil by showing the positive aspects of it.

With Trump’s withdrawal from the Paris climate accords in 2017, there was a huge vacuum for climate leadership. The EU was struggling to convince other countries to stick with the agreement after the US left. China’s recent push towards decarbonisation in a challenging financial year is definitely a boost for the climate warriors. I would say that this is the first piece of good news I have heard from China on the western media in a while.

China is turning into a consumer nation

Let me explain why China is in a better shape to declare the Carbon pledge today. The nation is in a transitional stage as Xi has been working on turning the country into a consumer state to avoid the middle income trap. What this means is that the country has been having higher wages and increasing environmental regulations for its people’s sake which is detrimental to its growth as a capitalist manufacturing state. The country’s deep pockets can assist the shift in consumer mentality, especially among the younger generation. Why does being a consumer state help?

Let me introduce you to the rich-friendly world of decarbonisation. In this realm, the rich countries (the ones who consume the product) do not contribute to the carbon emissions instead the entire burden lies on the countries that manufacture these products for them (usually the global south due to the cheap labour).

As China is now turning richer by the day, its plans to become a consumer state in order to maintain growth is in line with the carbon goals as no one is checking the per-capita emissions based on consumption of goods and services. I think it is high time we fix the flaw and focus on consumption rather than production.

Chinese tech companies have been increasingly alienated in the US market in its bid to maintain the superpower status quo. These companies may be able to stay afloat simply because of the economic might of their home country, however to excel globally they need to partner up and work with a global supply chain. It is now established that the US cannot be a reliable partner for the Chinese communist regime however Europe has been careful in its alignment with the US over China. With its new leadership in climate policies, China will turn into an even bigger necessary evil for the European governments.

China may also have its eye on the EU’s carbon tax regime which is designed to help Europe prop up its own manufacturers on its path towards carbon neutrality and also fix the Carbon leakage. Carbon leakage is a term used to describe the relocation of high emission industries from a country with carbon tax rules to another country without one. This loophole essentially helps a country present clean books (e.g., carbon neutrality) but at the cost of jobs in these industries and with no real difference to the environment. With similar Carbon initiatives, China can easily maintain or create new free trade agreements with the EU member states.

The country also has ambitious plans for its BRI silk road initiatives. They have heavily invested in economic corridors in partner countries and continue to offer a platinum package of services to these administrations including investments, military tech and scientific know-how. The only way this network can achieve its full potential is if it leads to a closer trade cooperation between China and Europe.

Today’s world runs on energy. From powering industries to cell towers and everything in between, energy is considered almost as important as water in government policies. Naturally, every developed nation will want to secure its supply of energy in case a war breaks out. Today, China depends on coal and oil for its energy supplies. The former chokes the Chinese people while the latter can create a potential chokehold if the US asks its allies to stop supplies to the country or block them in the South China sea.

As a net importer of oil and gas, it makes sense for China to invest heavily in renewables and related technologies in order to secure its energy supplies. With the threat of a cold war between the leading economies of the world, China will want to develop energy security quite quickly and the decarbonisation goal will only boost it further.

Ushering in a new world order

The age of crude oil as the energy currency is nearing its end. The next energy currency will take advantage of data and AI. The ancient superpowers such as India and China are back to establishing themselves on the 21st century world order. China’s economy has already overtaken the Americans in terms of purchasing power parity. US might still have the throne of the global superpower but the middle kingdom is the superpower in Asia- the battleground of this century (according to the Economist).

Every empire had a monopoly over something that made them invincible. For Europe in the 18th and 19th century, it was the navy and Eurasian trade. For the US, it has been the crude oil powered economy in the 20th century and their cutting edge technology today. For China, beyond futuristic innovation in communications (5G), transportation and financial technologies, their true strategic might may rise from the fusion of these technologies into the realm of energy thus enabling a sustainable and economical transition of the world towards renewable energy. We may even see a second wave of chinoiserie in energy towards the end of this century.