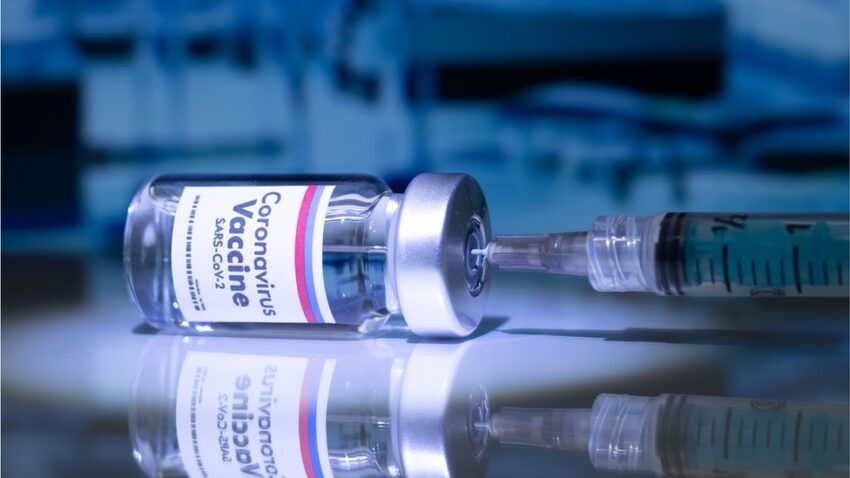 No, I am not talking about the tussle between Leeds and London. Here, my focus is on the pandemic and its destruction around the world at an uneven scale. It can also be translated as a wealth divide within a developed economy. Covid-19 may have ruined small businesses and people’s livelihood but it has barely affected the quality of life of the top 1% in the world. This article is a mash-up of stats and facts that I have seen and an almost fantastical story concocted in my head, however I stand by it as my prediction for the short-term future.

Let us start with facts. The global North has good fiscal capacity to absorb the impacts of a crisis- be it financial or health-based. For instance, among the countries within EU, the Northern economies quickly rose up from the impacts of the 2008 financial crisis while Spain, Italy and many others are reeling from the effects of it even today. Wealth inequality has radically increased recently. According to Oxfam, if it took 380 billionaires in 2009 to equal the wealth of the lower half of the world’s population, by simple extrapolation, we can see that it takes less than 20 today.

Why does this happen? Apart from the government policies of today, wealth is getting smarter by the day. With today’s technology, it is quite easy to analyse data and identify trends in stocks and preserve your wealth. While lower class barely survives, the middle class invests in assets and the upper class invest in stocks. Ever wonder why most stock markets are so disconnected from the reality within a country vis-à-vis unemployment rates, health crises and debt burdens?

What does this mean for the future? In response to the pandemic, we have the vaccines coming in to save the world- to put it more accurately, to save the 14% of the world’s population that bought up over half of the vaccine supplies. Countries who overcome the hurdle of mass inoculation get a head start over the rest of the world to attract tourism and investments while nearly two-thirds of the world will continue to reel from the devastations caused by the pandemic until at least 2022. In the financial world, time is money. Every second saved from fighting the battle of the pandemic is a second spent on regaining the lost profits and second widening the gap between the richest and the poorest.

The system of air bridges will grow to include all developed nations eventually leaving countries that lack financial power or strategic advantages for the big players overlooked as vaccines come along. We can see that China’s Belt and Road Initiative partners and EU’s West Balkan partner states are strategically important although most of them have no financial means to justify the cost. Once again, Africa will remain the last continent to receive vaccinations for its entire population.

A steeper growth in economic divide in the post-pandemic scenario is inevitable. We might need countries to follow the Chilean approach of wealth tax on the richest 0.0001% to raise funds to cover the public costs. The fight against the global wealth inequality is also critical in today’s war against global warming. I believe that deep beneath the surface, economic inequality is heavily intertwined with racial hatred, corruption, conflicts and other disasters. Unless nations begin pushing for structural reforms in the world’s economic system, I don’t think that the pandemic let alone global warming be solved.