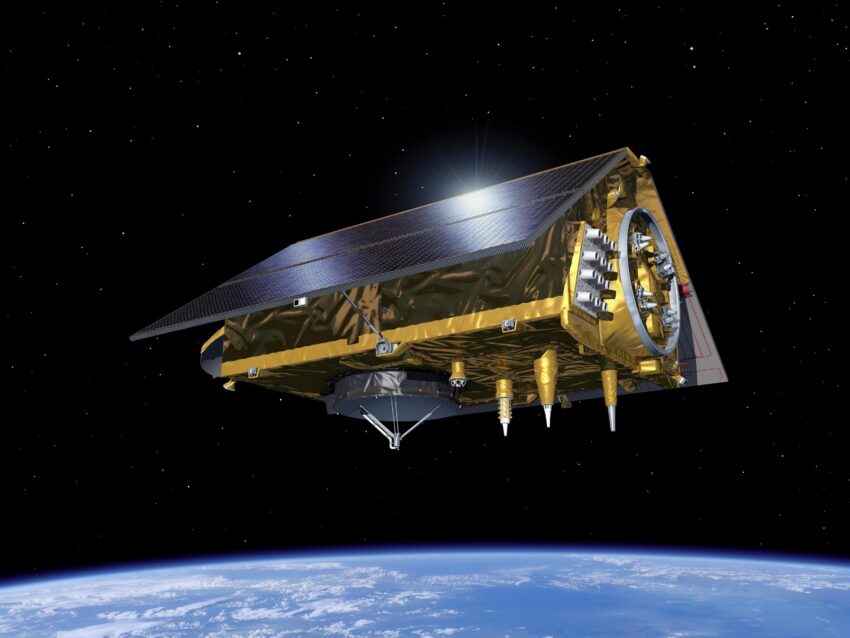 Sentinel-6, a satellite jointly developed by the European and American researchers blasted off on its mission yesterday. The satellite data will track sea-level rise and ocean movement around the world until 2030. This will definitely help scientists and researchers strengthen the foundation of their argument for global warming and human influences on the planet. However, can this mission or any space mission for that matter influence the average climate sceptic- whether he is educated or uneducated?

The dog kennel shaped satellite is one of two identical satellites launched five years apart with each satellite covering up to 95% with its altimeter radars that account for weather variations. The two satellites will add to almost 30 years of information gathered by a series of European and American satellites created a continuous 40 year dataset. These revelations show the scale of success we humans have had with our space endeavours but are they enough to sway climate sceptics towards science?

A major issue in today’s world is the amalgamation of facts and fake news we call social media. Everyone sees the world in the way they want to see it, as the algorithms work towards keeping each of us on the platforms. This means that the people who are enamoured with conspiracy theories or alternative science find their niche quickly on the platform of their choice. And in a world where fake news travels 6 times faster on twitter (according to MIT scientists), this means that we just need 1 climate change denier to counter 6 climate activists on these platforms.

I am sure that the news of the satellite launch haven’t reached you yet. But the fake news about SpaceX launch capsule and so called “scientific discrepancies” about the launch are being floated around already. Which one will reach an average Joe first? His algorithm and the resulting network he has created will determine the news he receives. In a world where true and false news compete for your attention is a scary world to live in. One may call it freedom of speech but when it is harmful to a part of or the entirety of mankind, we need to put an end to it.

Does this mean that in the democracies of today, climate change deniers are a lost cause? Definitely not at all. I will be discussing on how to help bring the climate sceptics to the climate change camp. To my dear readers, I apologise for the delay in my faith and environment series as I have pushed it to the month of December. Please subscribe to my monthly newsletter to follow my latest updates, cheers!